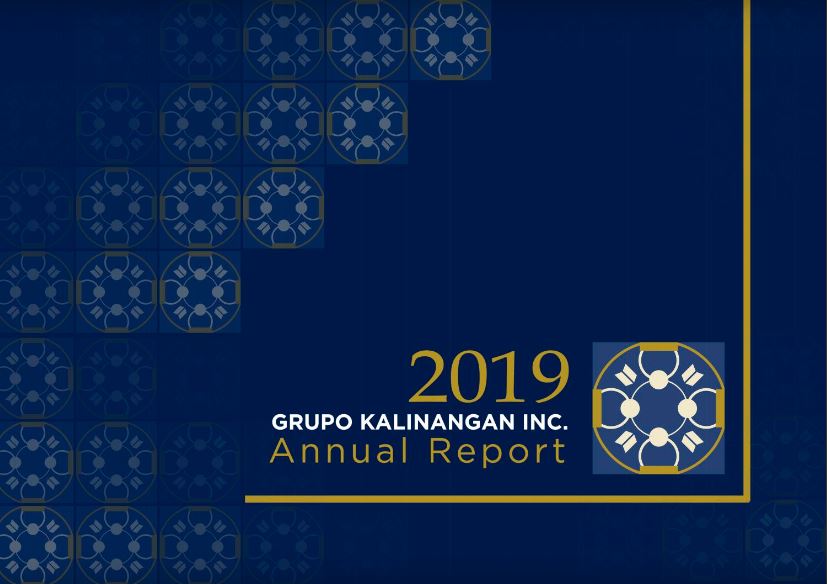 Grupo Kalinangan (GKI) released its 2019 Annual Report during its General Membership Assembly on 28 March 2020 via web conference. The report, highlighting the organization’s accomplishments in 2019, was delivered by GKI President Joel Aldor.

The accomplishments of GKI in 2019 included the completion of two phases of the Zambales Cultural Mapping Project, Batch 9 of the Cultural Mapping Facilitators Training Program, and a mapathon activity for the Philippine Heritage Map.

GKI was also a finalist of the Globe Telecom’s Future Makers Program for its Mobile Heritage Online (MoHOn) cultural mapping solution, as well as a grant recipient for the Space for Ingenious Program of KMC Solutions and Impact Hub Manila. GKI had also completed the digitization of Maranao Jawi and Kirim manuscripts from the 18th to the early 20th centuries. This project was funded by the Cultural Emergency Response Program of Prince Claus Fund for Culture and Development of the Netherlands.

In 2019, GKI also launched the Pamana Talks lecture series and held editions of the Guhit Pamana and Lutong Pamana workshops. GKI also participated in various conventions, workshops, and activities, maintaining its network within the heritage community.

Read more about GKI’s accomplishments in its 2019 Annual Report by clicking here.